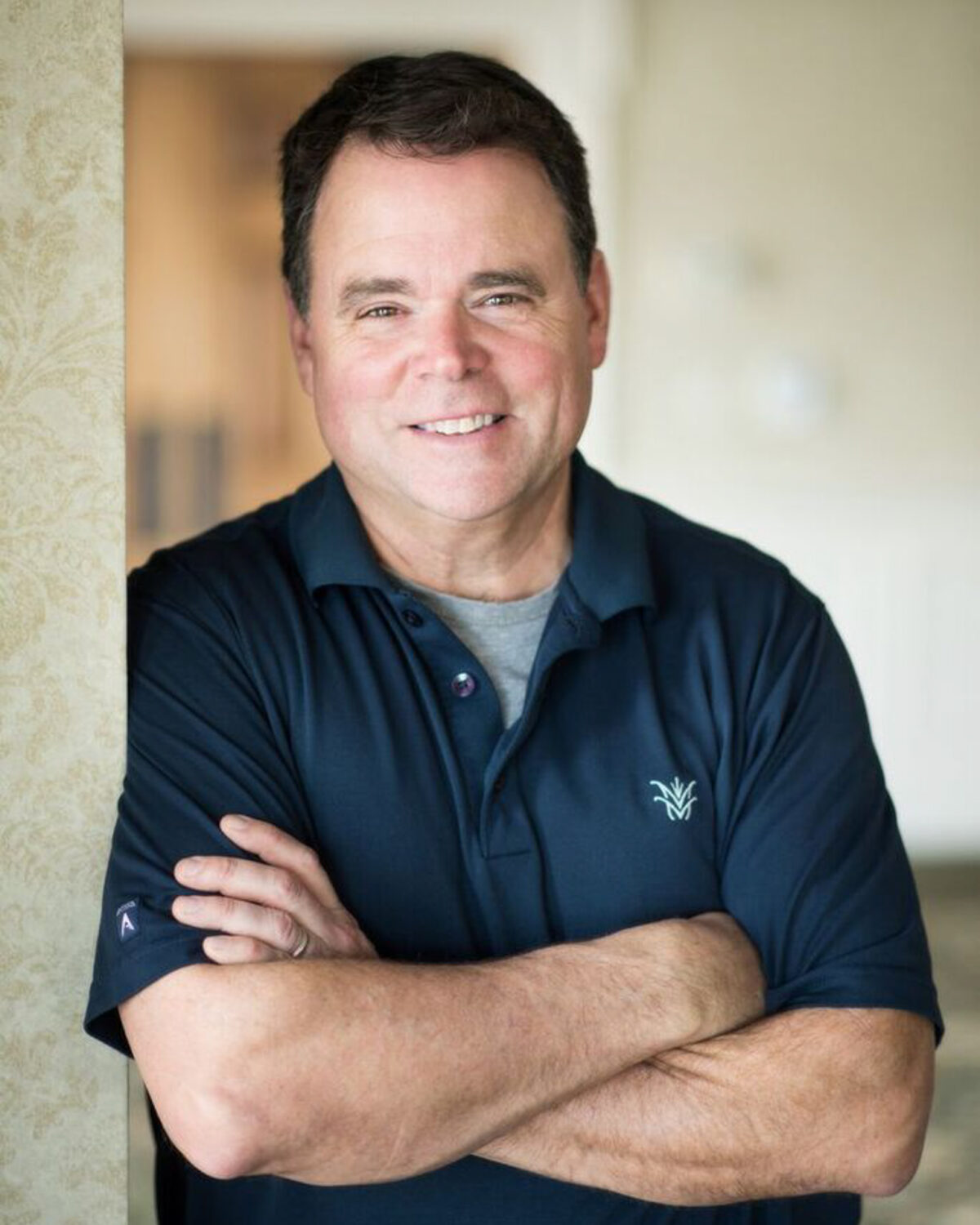 Born and raised in Detroit, Michigan, Stephen came to the accuracy of God’s Word in the Power for Abundant Living class in 1979.  In 1980 he launched into outreach, living in Florida, Arkansas, and Cincinnati, Ohio over the next 6 years.  In 1986 he entered the Way Corps Leadership training program where he met his future wife Cathy.  They were married in 1990 and served in a variety of ministry roles over the next 25 years, living in Ohio, Indiana, Minnesota, and Oregon.  Along the way they had two girls, Katie and Nicky, who loved seeing their Mom and Dad open their home and hearts to anyone and everyone, and who follow that example today.  Stephen was ordained to the Christian ministry in 2001.  He enjoys playing the drums and guitar.  Stephen and Cathy currently live in Rochester, Minnesota where Stephen works as the housekeeping and maintenance supervisor at a private golf club.