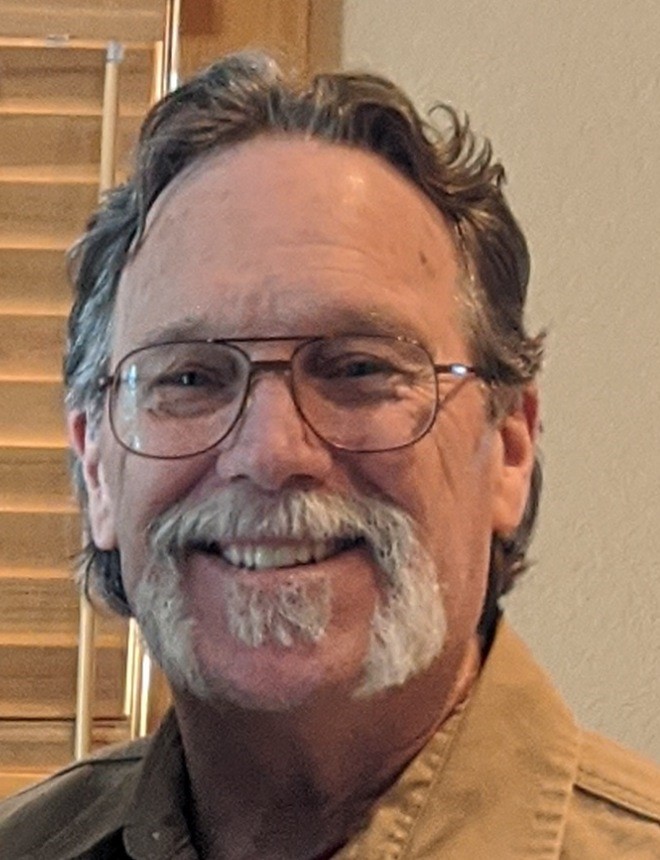 Kevin Carter was born in Chicago Illinois, raised in Southern California, and has lived in 15 states. He served in the U.S . Navy for 3 years during the Vietnam war. He heard the call of God as a young man and answered that call at the age of 24. He and his wife, Melody, have served together as ministers for 37 years. They have two sons and one daughter, all having their own families. They have 5 grandchildren and are blessed beyond words. Kevin became an ordained Clergyman in October of 2018.

By trade, Kevin is a carpenter and has run his own Remodeling Business, Carter Construction, for many years. He is known by the grandkids as Grampa Moose and he is VERY blessed to be living in the great state of Montana, in a beautiful valley known as the Bitterroot Valley. He continues to teach and minister as opportunities arise.