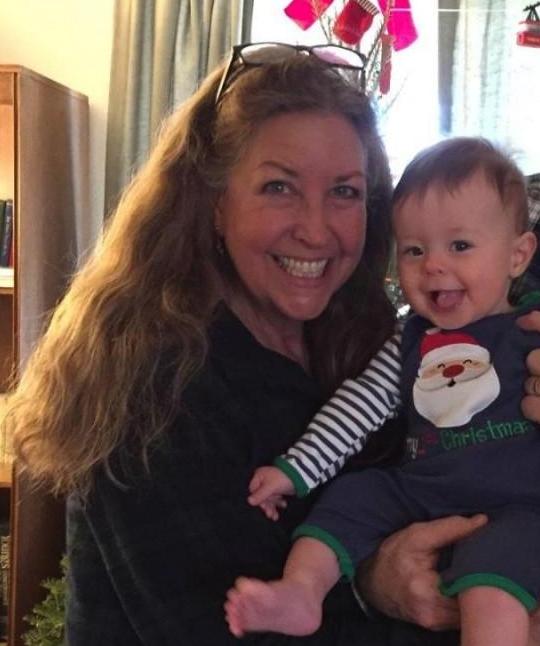 Melody Ann Carter is a singer-songwriter who was born into a musical family in Florida. Music is a big part of her life in more ways than one, she even received her first name from the song “Unchained Melody” which was a favorite of her mother and father.

She began learning to play the piano from her father at age 6, and at age 10 was busy with dancing lessons, singing lessons, and acting school. When she was 11 she was playing the role of “Louisa” in the Sound of Music, a play that ran for two weeks on Miami Beach. At age 14 she played the organ, flute, and sang in a Rock and Roll band called Legend. She began writing her own songs and playing guitar and piano at local restaurants where she was also a waitress.

From 1979 to 2008, she produced five Christian albums and started her own publishing company called Wings of the Wind Publishing.

The “music gene” has been passed down from her grandmother, to her father, to her, her sister, and now to her three adult children. She is excited to find out which of the grandchildren will have the “music gene” and continue the long tradition of making beautiful melodies!

We are excited to have Melody and her husband Kevin with us at the Montana Christian Festival!